San Francisco is quite a large city and the first thought that comes to mind when visiting it is whether you will have enough time to see everything. It may be a challenge but 48 hours is just the right amount of time needed to see the most notable places and sights of this beautiful city.

However, you will need a well-constructed agenda before you go about doing this. And it is also important to note that you will not have a lot of time to dedicate to just one site. You will have to think of these 48 hours as a crash course of urban culture in San Francisco. 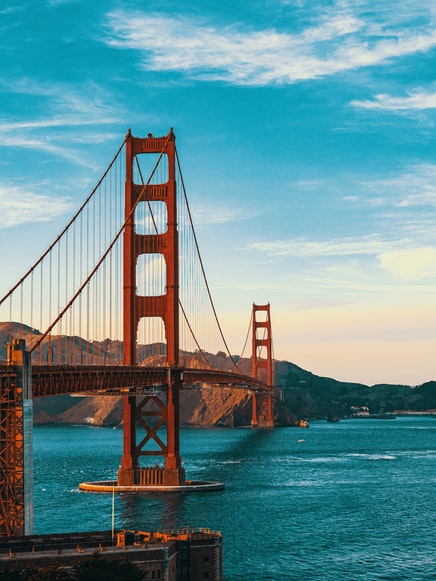 The first step to take is to decide on accommodations. We recommend somewhere around the Marina district, as it is close to many of the important sights you are going to want to visit. You will have no problem finding where to stay as there are many 1 bedroom apartments for rent in San Francisco. The next thing you will need to prepare is an agenda of where you will go and what you might want to visit. We have some suggestions that are quite popular with every tourist that has been to San Francisco.

The Golden Golden Gate Bridge is the most photographed structure of San Francisco. With its orange structure backed by the blue water, on many occasions, it can be seen peeping out from a low-lying cloud. Even at night, the flood-lit structure is an amazing sight.

The bridge connects San Francisco to Marin County and other northern districts and was once named the finest man-made sight in the United States by the United States Travel Service. The bridge, which was completed on May 28, 1937, took four years to build and was the world’s longest suspension bridge at the time of its completion, measuring roughly two miles in length.

There are several excellent vantage locations for those interested in photographing the bridge or just getting a good view of it. From the San Francisco side, Nob Hill, a neighborhood noted for its elegant old houses, provides stunning views of the bridge.

One of America’s most infamous prisons is the historic and controversial Alcatraz Prison, which is located on Alcatraz Island in San Francisco Bay. It served as a prison for over three decades, closing in 1963 and reopening in 1973 as a tourist attraction. Al Capone and the “Birdman,” two of America’s most well-known gangsters, were both imprisoned here.

You can take a ferry to the island and tour the site while having to listen to an excellent audio recording that gives you an insight into life within the jail rather than just a list of random facts. Former Alcatraz convicts and guards have even lent their voices to the narration.

While most visitors come for the history or novelty of viewing a former prison, they may be surprised to learn that the island is now a popular breeding spot for seabirds.

You may have visited a Chinatown in other places, but San Francisco’s Chinatown is a completely different experience. It is the world’s largest Chinatown outside of Asia, as well as the oldest one in North America. Chinatown, which was nearly completely devastated in the 1906 earthquake, was rebuilt entirely in the Chinese style and became even more appealing than before the calamity.

Visiting Chinatown has become one of the top things to do in San Francisco, with its temples, theaters, workshops, small enterprises, boutiques, antique and souvenir shops, teahouses, and traditional pharmacies.

The Palace Of Fine Arts

The Palace of Fine Arts in San Francisco is the only structure from the Panama Pacific Exposition of 1915 that has survived. Listed on the National Register of Historic Places, this structure is ideally positioned on a lagoon that reflects a mirror image on the calm water’s surface, as ducks and geese float by.

The palace, as well as the gardens, have been renovated and are now used to hold art exhibitions and events with a capacity of up to 1,000 people. 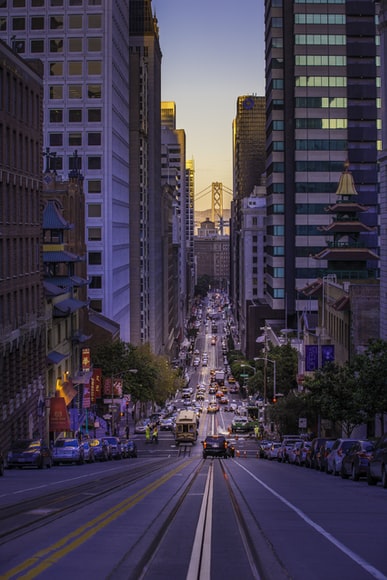 San Francisco offers a variety of intriguing tours that make exploring the city simple and enjoyable. Tours are especially useful for anyone with mobility concerns because San Francisco is a vast city built on hills with many uphill climbs and stairs.

Tours are also a good option if you just have a few days and want to see as much of the city as possible without having to drive or find parking. The tours are good for saving time, viewing the attractions, and experiencing some of the city’s surrounding locations. They also provide the most affordable costs when visiting this city.